Many employers are learning the hard way that mistakes made during the hiring process can result in costly and time-consuming discrimination claims. Although many of these mistakes are avoidable, careless HR practices or lack of knowledge can land business owners in legal hot water.

The following real-life cases highlight some of these employment-law blunders and their high cost to companies.

As business owners, it’s important to learn from these mistakes and avoid similar outcomes.

In November 2012, Minnesota-based Alliant Techsystems, Inc., one of the largest aerospace and defense manufacturers in the country, had to pay $100,000 to settle a race discrimination lawsuit filed by the U.S. Equal Employment Opportunity Commission (EEOC).

According to the EEOC’s lawsuit, the company refused to hire an African-American woman for a technical support job because of her race. The alleged victim was advised by a recruiter representing the company to take out her braids to appear more professional after the first interview. She complied and interviewed several times for the job in May 2007, and was told by the recruiter that Alliant wanted to hire her.

The lawsuit revealed that by the time the woman met with the company's IT director, she had put her braids back in. The following day, she was informed that she would not be hired, and in June 2007, the company hired a white male for the job.

The EEOC’s lawsuit determined that Alliant did not hire her because of the color of her skin (rather than her skills and qualifications). In this case, the way the victim wore her hair is culturally associated with African-Americans – a form of race discrimination that violates Title VII of the Civil Rights Act of 1964.

Ruby Tuesday Inc., a national restaurant chain, agreed to a $45,000 settlement over an age discrimination lawsuit filed by the EEOC in May 2017. The suit asserted that Ruby Tuesday broke federal law by refusing to hire a qualified applicant because of his age.

The alleged victim applied for the position of general manager at the company’s Boca Raton location in Florida. According to the EEOC's case, the company overlooked the man’s 20 years of experience in the food and beverage industry. In response to his inquiry as to why he didn’t get the job, the company told him it was looking for a candidate who could “maximize longevity.”

Discrimination based on age is a clear violation of the Age Discrimination in Employment Act (ADEA). The EEOC warns employers to make hiring decisions based on qualifications, not fears and stereotypes associated with older job applicants, particularly those over 40.

According to the EEOC’s complaint, the company’s CEO offered the applicant a job at the company and then proceeded to ask her out on a date to “party” with him. After the applicant turned him down, the company reversed its decision to hire her. The EEOC charged that the CEO conducted additional interviews and subsequently hired a male candidate.

What Can You Do to Prevent Employment Discrimination?

Lengthy litigation, six-figure settlement payouts, and a damaged reputation are nothing to take lightly as an employer. To avoid employment-law violations in the hiring process, it’s important to adopt the right, anti-discriminatory policies and procedures.

By taking a consistent and thorough approach to fair hiring, you’ll reduce the risk of being taken to court. An important part of this approach is training managers and staff involved in the hiring process, especially those conducting interviews. This training will allow them to sidestep discrimination landmines and address sensitive situations before they get out of hand.

To learn more about avoiding discrimination during the hiring process and other common HR missteps, sign up for the free ComplyRight/SCORE webinar, 5 Biggest HR Mistakes Small Businesses Make (and How to Fix Them), on February 1, 2018.

BROUGHT TO YOU BY ComplyRight

ComplyRight creates practical products and services to help small businesses complete essential HR and tax reporting tasks in an efficient and legally sound manner. From hiring to firing, to mandatory employee postings, to 1099 and W-2 processing, our solutions are guaranteed to be 100% compliant with federal and state (and in some cases, local) employment laws. Our direct brands include HRdirectapps.com (simple and smart online HR software), PosterTracker.com (complete range of ComplyRight posting solutions), efile4biz.com (online 1099, W-2 and ACA form processing), and HRdirect.com (leading provider of ComplyRight HR products). 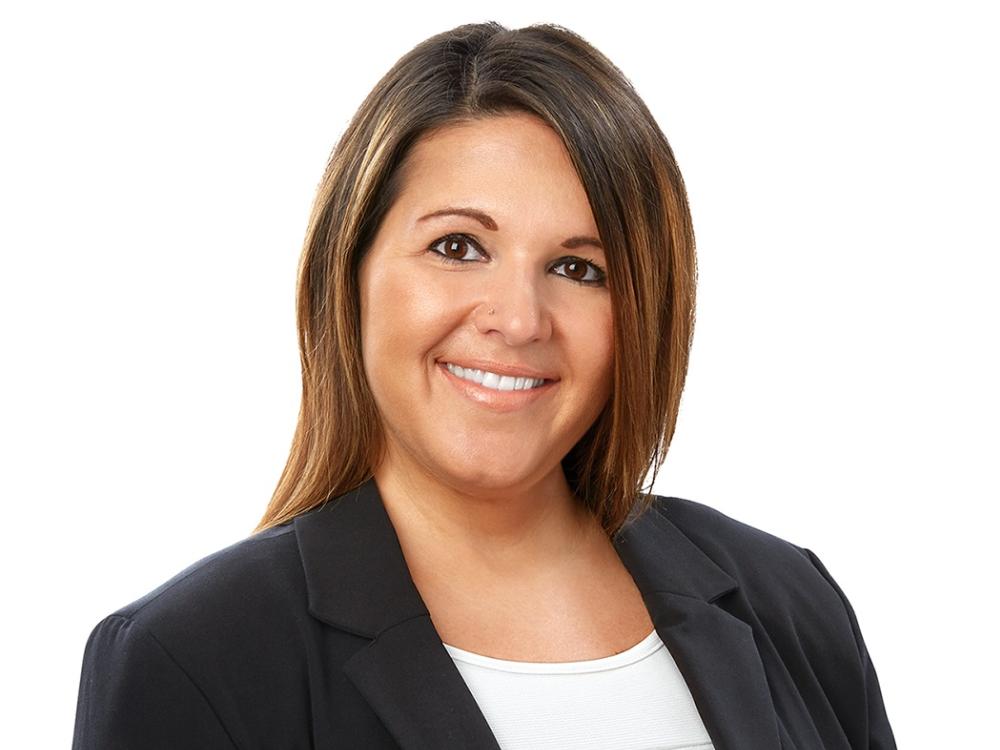 Jaime Lizotte is the HR Solutions Manager of ComplyRight, Inc. where she is focused on developing next generation products to replace traditional HR solutions, making HR management easier for employers.

Human resources is serious business. In this webinar, you’ll learn about the top common HR issues and what you can do to address them. Read more